Full disclosure, this read can basically be summed up by the title I wrote above. I’m only even writing on it because I feel like it’s an annoying trend that game companies are falling into. That is to say if they can’t make anything new? Just remake an old game and we suck it up again and allow the company to buy time for their next big ‘hit’.

The trend is exhausting and annoying. It’s also the reason I think companies get complacent and just don’t seemed to make hit titles as often. The coat tale effect of previous titles allows companies to ride a wave endlessly if the company is big enough. One such company that comes to mind is Square Enix. While admittedly the company DOES come up with a variety of games, and might not be your first suspect for this type of crime, I think they do it often enough.

You don’t need to look any farther then Final Fantasy X and it’s many ports, and remastered copies to see how guilty they are of the crime. 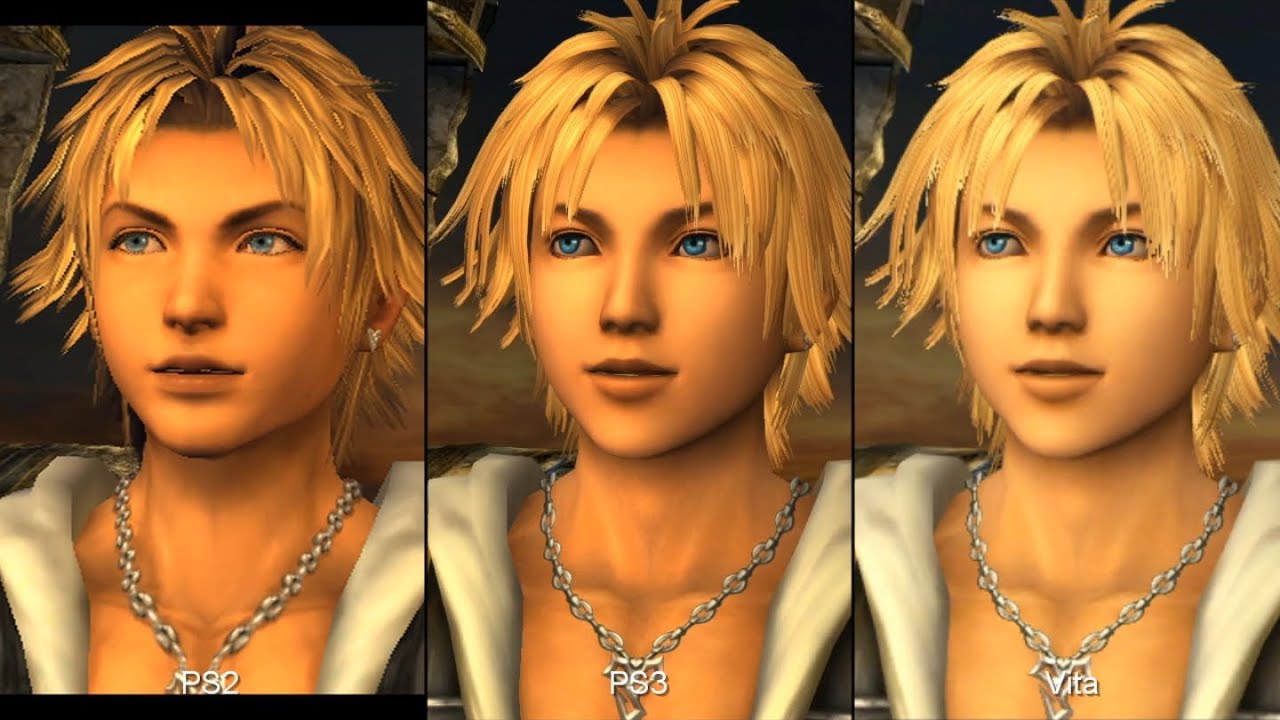 Let’s make it abundantly clear, I love Final Fantasy X. The storyline is one that can still move me. However, I’m tired of seeing it make its way to one console after another all while being charged at full price. You can see the same tactic being employed by the company in the exciting new Final Fantasy 7 that has been remastered and will drop soon. Not only will it be remastered, that would be to simple, the game is going to be coming in an episodic format. This allows the company to charge us per episode, for a game you have already played, loved, and beat.

This is just one case out of many, Nintendo being a prime example of a company that also does remastered games. Us feeding into this I feel encourages companies to not buckle down and make another great game. While this could be considered whining or just a stupid mentality I can’t help but think it to be true. It’s like lowering the bar for a kid who has finally achieved, and saying that this is as good as they can do and they continue to produce the same kind of work again and again. We need to send the message that ‘yes this is good, but we want something new’.

In the case of Square Enix and the Final Fantasy series, I personally feel the last few games have been lacking and just falling apart at the seams. If you look at Nintendo this year what do I have to look forward to, Link’s awakening? A game many of us have already played. If not that, maybe I can look forward to Pokemon – a game that is essentially the same through every rendition. 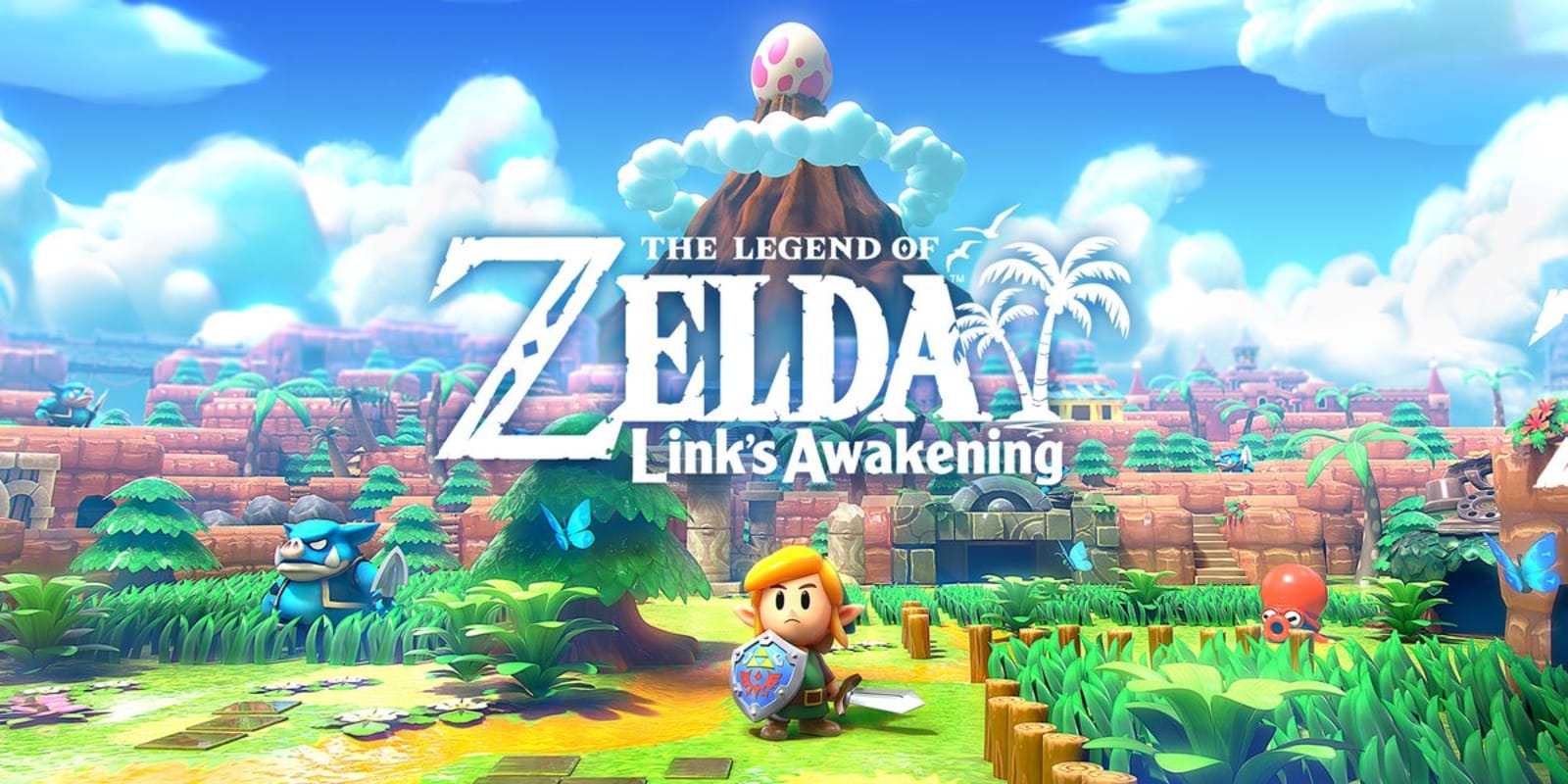 I could probably poke and prod at this for a while, but the end result is that I don’t want remastered games. While it’s true many of these remastered games have allowed for us to feel something fantastic. That said, like a good book, I’m searching for that new story. While I do occasionally revisit those must-haves, I want to experience a new captivating tale that will move me.

Though I have severe doubts that with the ever easy sale of ‘nostalgia’ under our noses we will ever truly tell game companies to ‘get lost’. Thus I am predestined to spend my life spinning down the drain of no real growth due to complacency.

Thomas Riccardi - Aug 2, 2020
0
So with the reveal of the PlayStation 5 lineup of games a few weeks ago we all were wondering when we were going to...